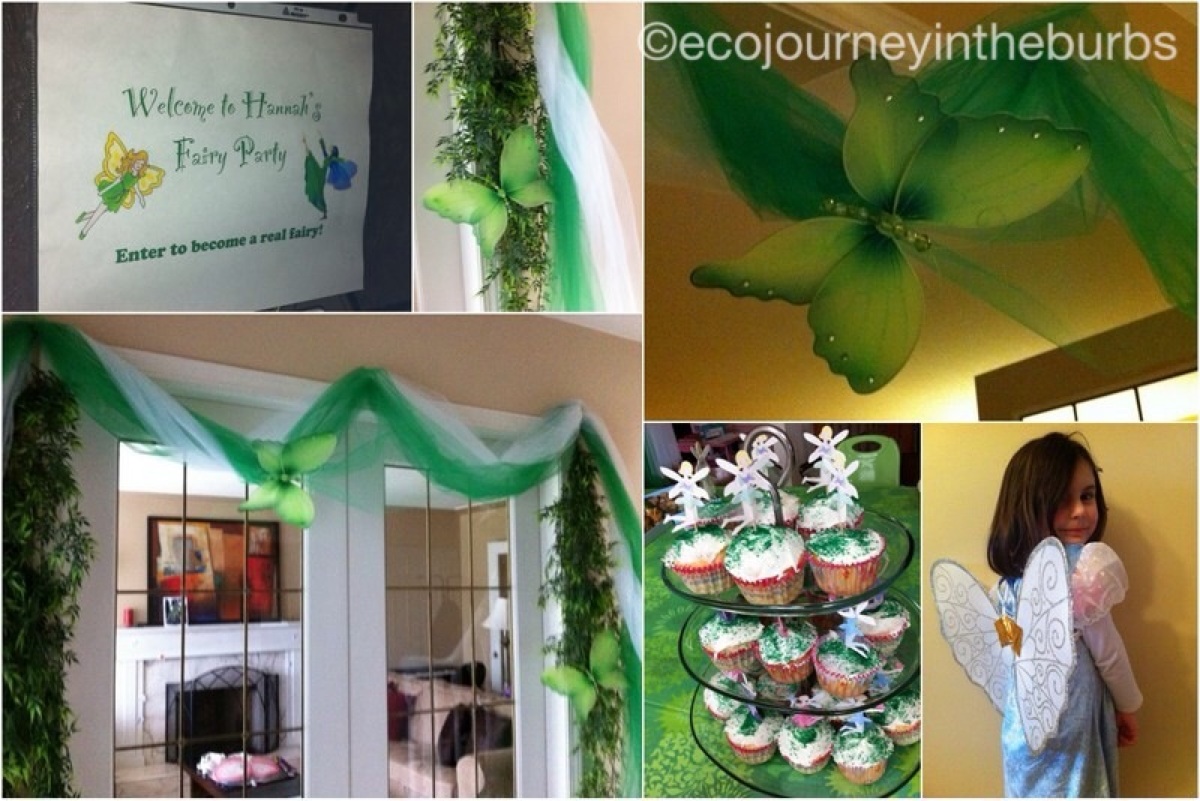 This weekend we will be celebrating my middle daughter's sixth birthday with a secret agent party that I have been planning for weeks. Last year she had a very sweet fairy grotto party.


I enjoy celebrating my daughters' birthdays with fun parties. We always start with thinking about the theme for the year. Much like Hallowe'en costumes, my girls begin brainstorming ideas immediately after all the decorations are cleaned up from the last party. Once we have agreed upon a theme, I am in charge of making invitations and organizing all the decorations and treat bags. With input from my girls (and Pinterest) we decide upon the games and activities and have fun dreaming about how much work it is going to be fun we are going to have.

One thing I really don't like about kids' birthday parties is all the clean up, and I don't mean the messes the kids make. I don't like recycling all the present packaging for plastic toys that my kids love, but either break (because plastic is cheap) or get lost in the mountains of toys that they already have. I hate seeing the piles of cardboard and plastic in the blue box at the end of the week because I prefer to reduce what we have than recycle what we get. Often the plastic is the wrong type for recycling or the cardboard has plastic bits glued or imbedded in it so it cannot all be recycled.

My daughters don't have huge parties with everyone they've ever met and played with, but I think that over ten kids is still quite a few friends, especially as I try to host the parties at our home. A few years ago a friend gave her son a choice, have a small party with friends bringing presents, as is traditionally done, or a large party where each guest brings a monetary donation. Half of the money would be used to buy a small gift for the birthday kid and half would be donated to a charity / cause of his choice. I loved this and so decided to copy her. 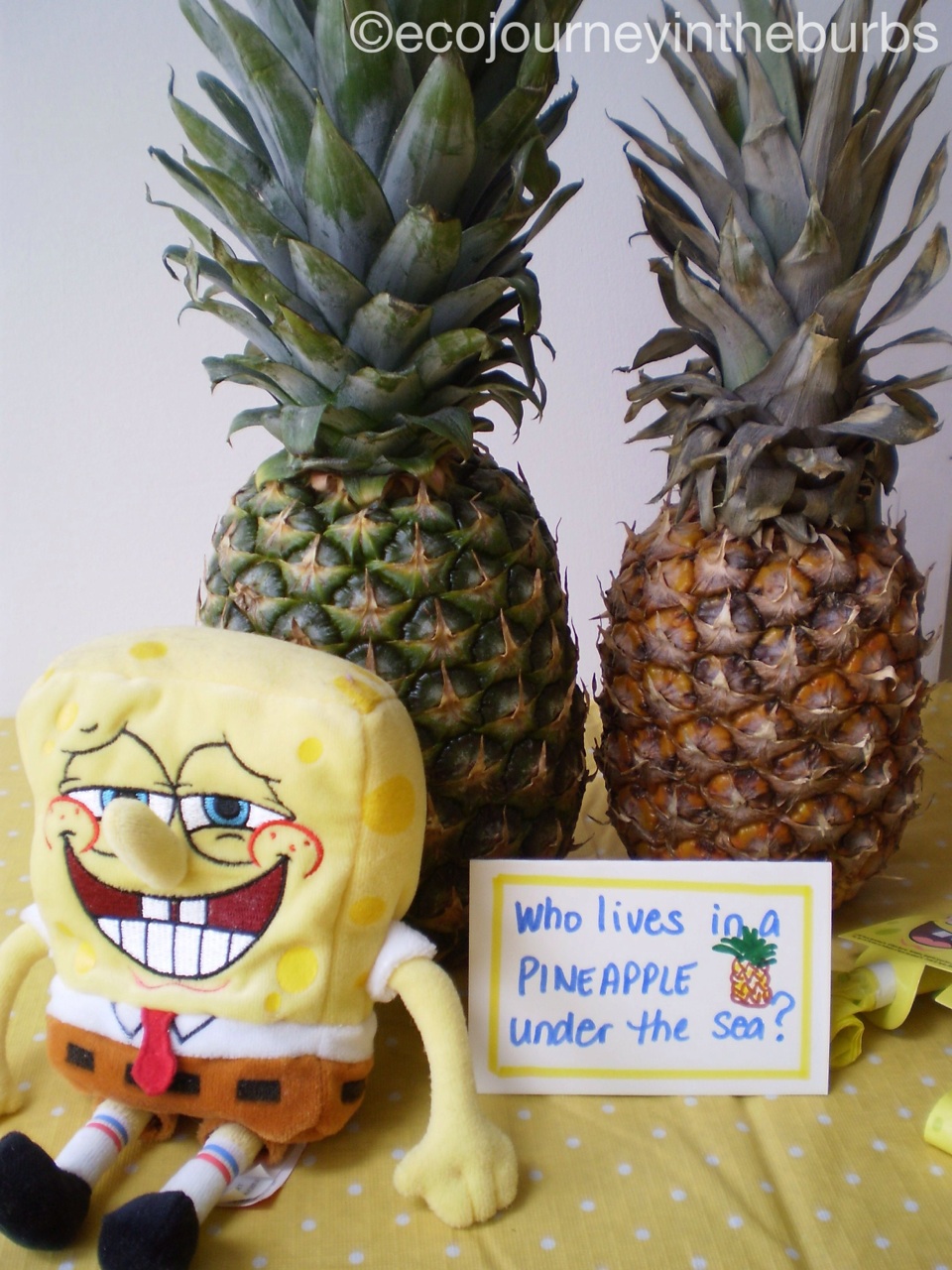 When I brought it up with my oldest daughter for the first time, when she was turning six, I told her the same thing: big party = donation or small party = presents. I didn't want to force her into something so I merely presented the choice. Of course at first she was against the donation idea completely, so I just left it. The day before I made the invitations I asked her again what she wanted to do and this time she was undecided. We talked about the positives of donating to something important to her and why this would be good to do. I also reminded her that family would still be giving her presents. Then she realized that if she combined her portion of the money with other birthday money she would be receiving she would be able to buy herself something that she really wanted. Again I left her to think about it. When I was in the middle of making the invitations she came to me and said that she had made the decision to do the donation instead of gifts.

That birthday party, a Spongebob Squarepants party, was so much fun and she did not miss having presents to open. She decided to use her portion of the money, combined with money she received from family, to buy a Build-A-Bear for herself, which she had been wanting for some time. We all enjoyed watching her pick her own stuffy and go through the ritual of putting a heart inside and stuffing it. Later that month we went to our local animal shelter, one with an official no-kill policy, which is very important to us (the B.C.S.P.C.A. may have a low euthanasia rate but does not have a no-kill policy) and donated $50.00. Like most children, my girls love animals and they have a well-developed sense of empathy for animals, possibly because they were raised with three cats. The volunteers were so impressed that she was using birthday money to make her donation they brought out some kittens for her to cuddle. Such a thrill for my girls! Then they gave us a little tour of the facility to show us how they might use the money. 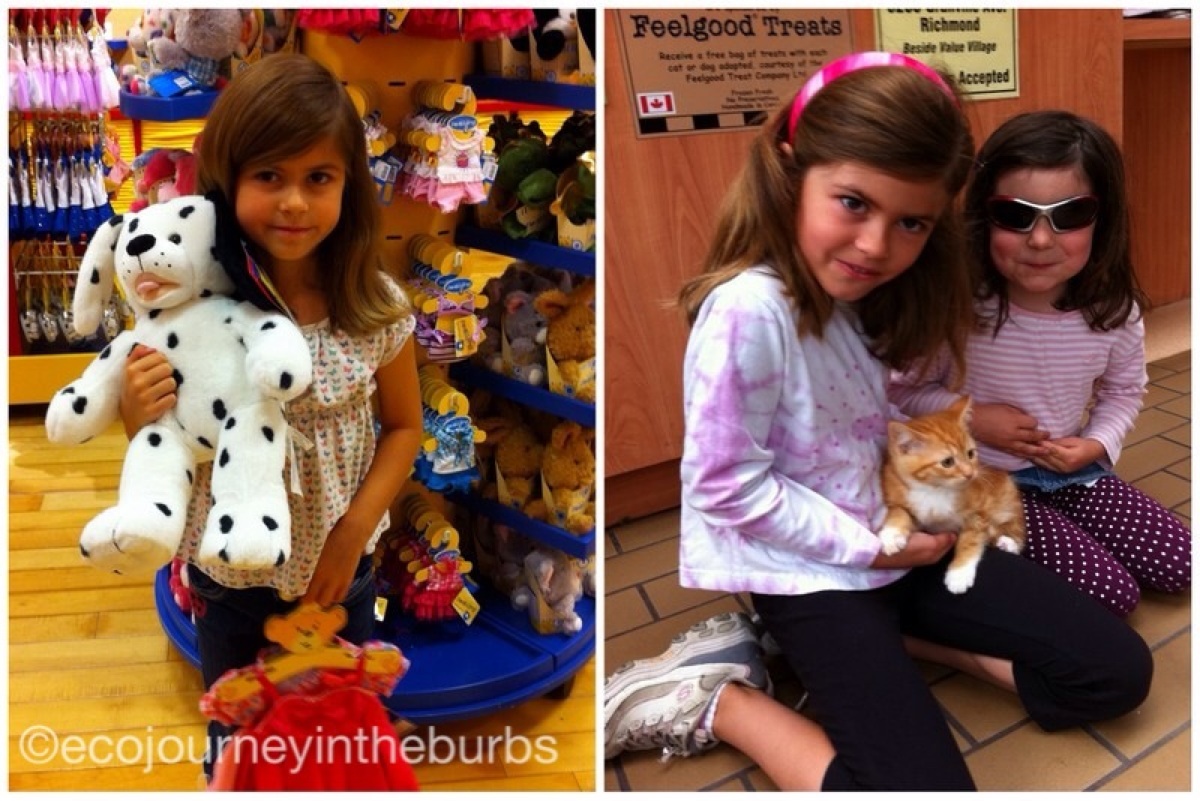 We are looking forward to our next visit to the animal shelter. Perhaps this year we will go to their cat sanctuary, the largest one of it's kind in North America, because we love cats so much in our home. It feels good to help the environment, help animals and teach my children about our environmental impact all in one go.
Posted by Christy at 00:53